May Sale! 30% OFF Single Branded Bottles Use code GWBMAY30

More Than Just a Leaf - The History of Tea

Chances are you know someone who drinks tea, or you may be a tea drinker yourself. Tea is the most-consumed beverage behind water, according to Teavana's website. Tea is a staple on coffeehouse menus, morning breakfasts, and supermarket aisles. It seems like there’s nowhere tea hasn’t been, and for good reason. Tea comes with a different attitude. It’s not there just to wake you up or, in the case of chamomile tea, put you to sleep. Its use is entirely unique and the tea drinker can indulge in a cup whenever he or she chooses. There are endless flavors and possibilities. Tea can be mixed with honey or lemon to sweeten it. It’s used to lose weight or relieve anxiety. But many still don’t know the history behind this beloved drink.

The story of tea first starts in China, with roots dating back to 2737 BC. Chinese emperor Shen Nung was sitting under a tree enjoying some boiled water when a leaf from above fell into his water. The emperor decided to try this new and unique infusion, and thus tea was born.

Tea drinking was an established practice in China well before western countries were even aware of it. According to the UK Tea and Infusions Association, tea containers have been found in tombs dating back to the Han dynasty (206 BC - 220 AD). Tea was not yet considered the “national drink” of china during the Han era, but it was in the Tang dynasty that its popularity soared (618-906 AD). 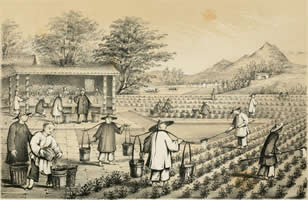 During the late eighth century, a Chinese writer named Lu Yu wrote the first book entirely about tea, called the Tea Classic. Around the time the Tea Classic was written, tea was introduced to Japan by Japanese Buddhist monks who had studied in China. Japan is now known to have tea drinking as an essential part of its culture. 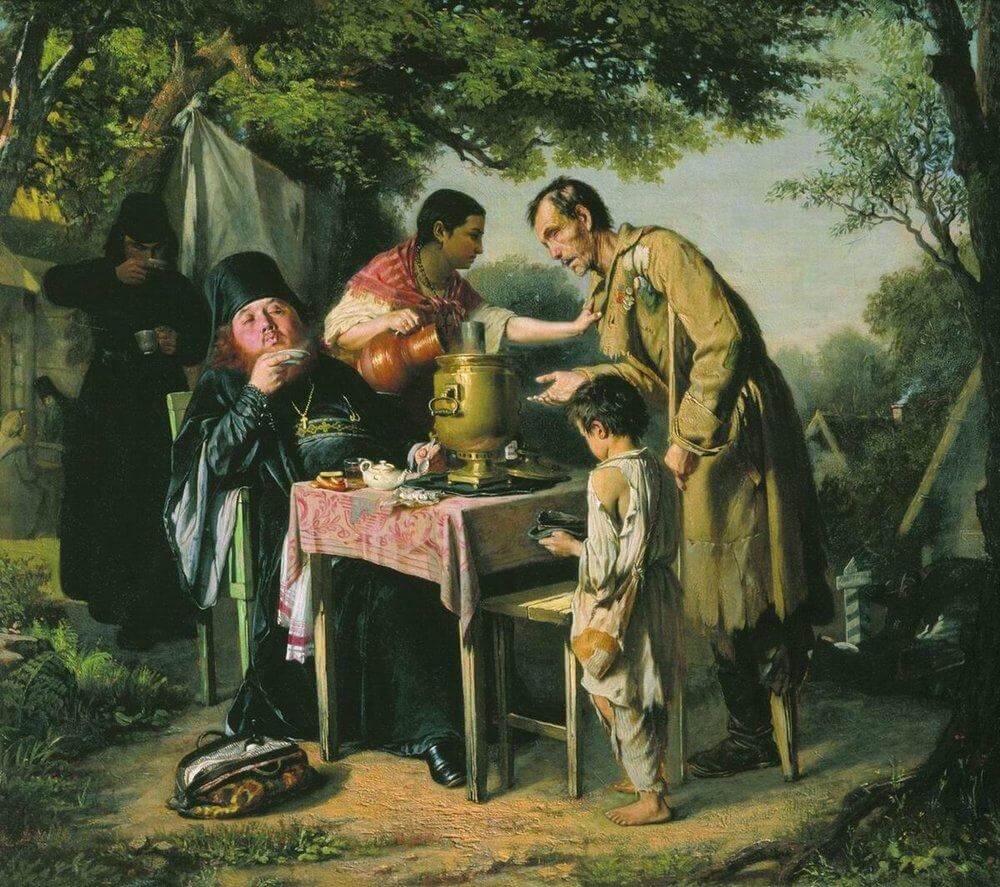 Portuguese traders brought tea to Europe in the 17th century. It was in 1638 when Russian first tasted tea. Russian ambassador Vasily Starkov brought Tsar Michael I a pound of tea as a gift from China. In 1679, Russia signed an agreement with China to ensure they received their supply of tea. Tea merchants would often travel for one year to take the tea from China to Russia.

Tea is also a staple of culture in the United Kingdom. Many tea shops in the United States try to imitate British tea customs through traditions like crumpets and tea. The first tea shop in England opened in 1657, run by Thomas Garraway. After the opening of Garraway’s shop, tea consumption rose in London and beyond. Tea soon overtook coffee as the beverage of choice.

Tea was then introduced to the royal court by Charles II and his Portuguese wife, Catherine of Braganza. Then, the British East India Trade Company secured a tea factory in Macao, establishing a foothold in the East. 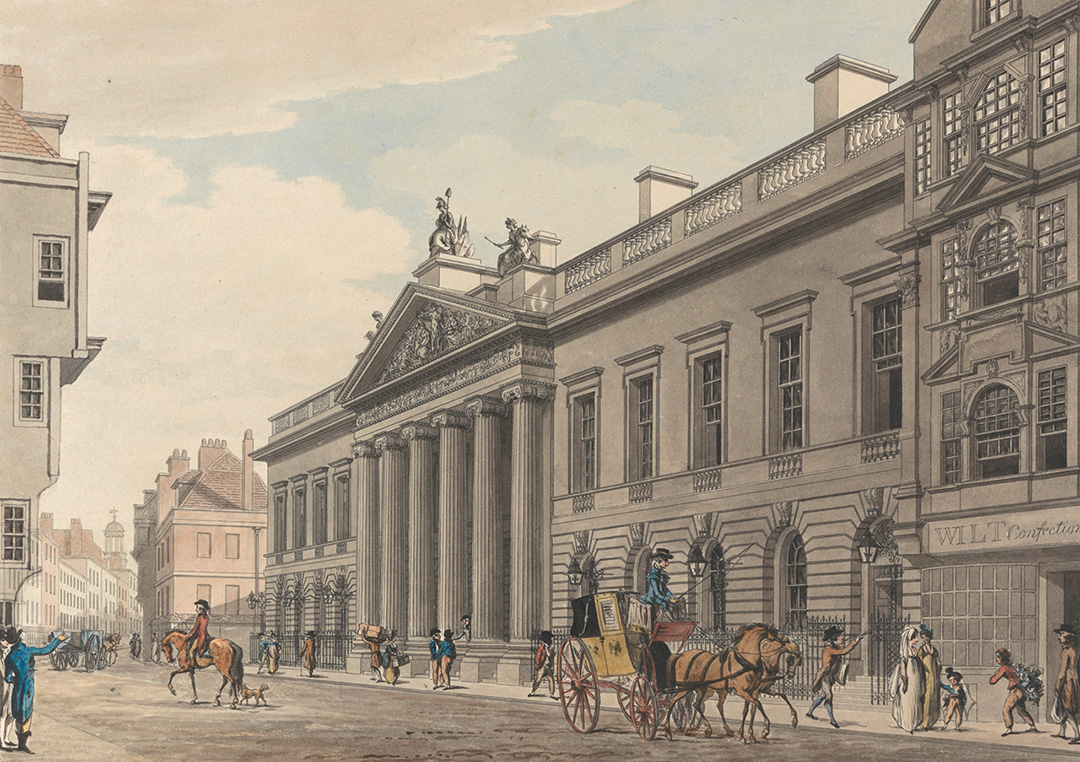 Tea had initially graced North America with its presence in the 1600s. The Dutch had settled in New Amsterdam, later known as New York. After the English had acquired the colony, the tea trade skyrocketed between New Amsterdam and England, making tea a sought-after commodity that was here to stay.

The Tea Act of 1773 was imposed on American colonies in the time leading up to the Revolutionary War. A direct result of the British East India Company’s financial misfortunes, the Tea Act sought to recover the Company rather than raise large amounts of revenue. At this time, the British had a monopoly on the sale and importation of tea in the American colonies. The colonialists were already opposed to such a monopoly, and the Tea Act only further ignited conflicts.

In response to the act, the colonists’ anger came to a head when the colonists boycotted British tea and boarded English merchant ships, dressed as Indians, and dumped their supplies of tea overboard, leaving hundreds of pounds of tea floating and destroyed in the Boston Harbor. Later, this event would be known as the Boston Tea Party, which was an important predecessor to the revolution. 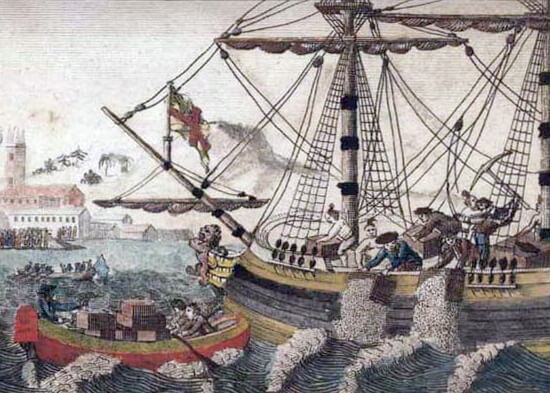 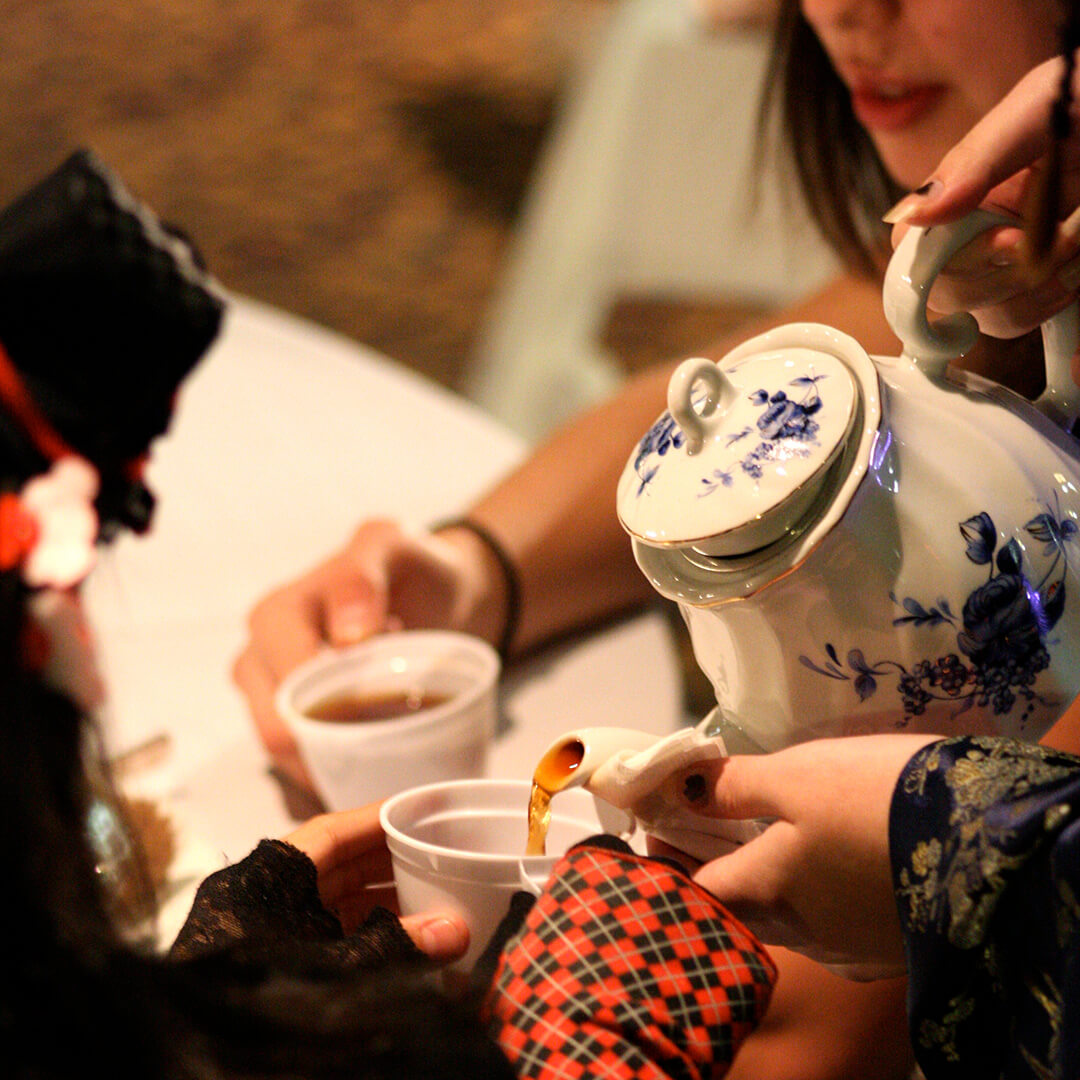 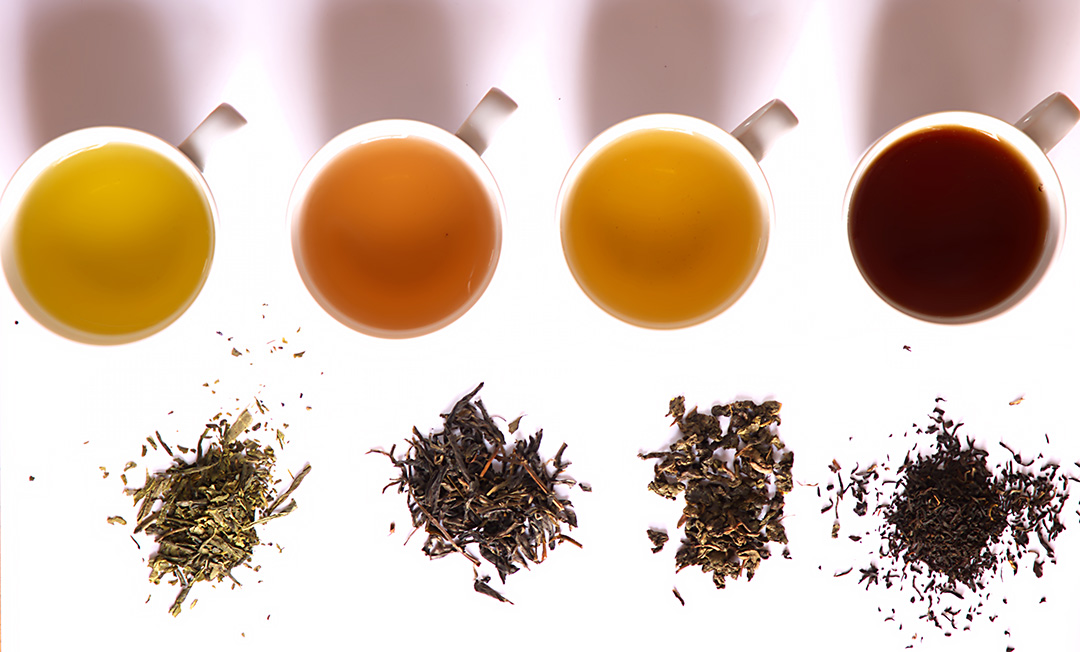 Tea in the Modern World

Modern times have seen many flavors and varieties of tea. For a beginner, it’s almost impossible to choose an appropriate tea when there are so many options. The good news is that there is a different type of tea for every mood and a beginner will find the type that suits them through experimentation.

Today’s teas are a bit different from the teas of past. You can find full-bodied flavor or sweetness. Tea comes hot or iced. Iced tea is probably served at about every major restaurant you’ve been to. Tea wasn’t brewed with the ice in mind, though. It was discovered accidentally by an Englishman named Richard Blechnyden in 1904 at the St. Louis World’s Fair. There were tea samples and demonstrations at the summer event and Blechnyden couldn’t bare to drink hot tea in the seasonal heat and added ice to his drink. Iced tea was born.

Modern day tea is usually packaged in tea bags rather than its original loose leaf form. Loose leaf tea can be viewed as a type of luxury, a tea reserved for days when you have the time to brew it and enjoy the full flavor. In modern day America, though, many people don’t have that time. The good news for new and experienced tea drinkers alike is that tea isn’t planning on going out of style anytime soon. The vast amount of flavors and types ensures that every tea drinker can find a flavor that appeals to his or her palate.

Enjoy the experience of tea and find a flavor that fits your mood, whether it be relaxing, anxious, or sleepy. Tea is here to rescue us from the “same old flavors” and will give us something new to taste for years to come.

The Joy And Health Benefits Of Hot Tea