New Year Sale! - Save 20% on ANY Glasstic Product! - Use code NEWYEAR20 at checkout

The Lowdown on Frankincense

This is the first of a three-part series on Frankincense. We’ll introduce you to the famous resin used as an essential oil, cover a brief history, and tell you about its modern-day status. Be on the lookout for Parts II and III, where you’ll learn valuable, little-known facts about Frankincense as well as how to use it in your everyday life.

Frankincense has been around since ancient times, but how much do you really know about this as an essential oil? According to Young Living Essential Oils, Frankincense has a complex aroma, one that is “earthy and uplifting.” The oil itself has numerous uses, like many essential oils do, but its history is particularly interesting.

Frankincense comes from the Boswellia tree. According to the website Sacred Earth, there are actually many different species of this tree, and Frankincense can come from many of them. Because of that there has been confusion regarding the roots of Frankincense, but what we do know of its complex history is a long and winding road.

Frankincense is a generic name that describes various species of Boswellia. Sacred Earth says that its other name 'Olibanum' is thought to mean “milk” and is a reference to the milky sap that flows from the Boswellia tree when cut into. 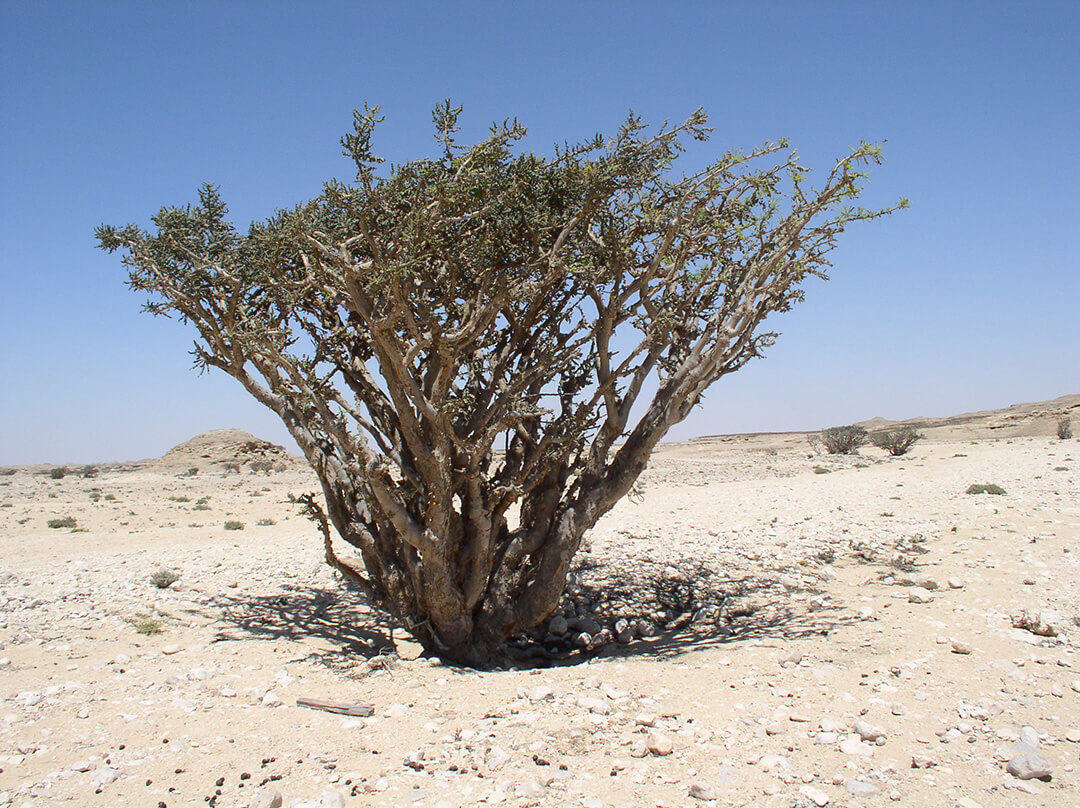 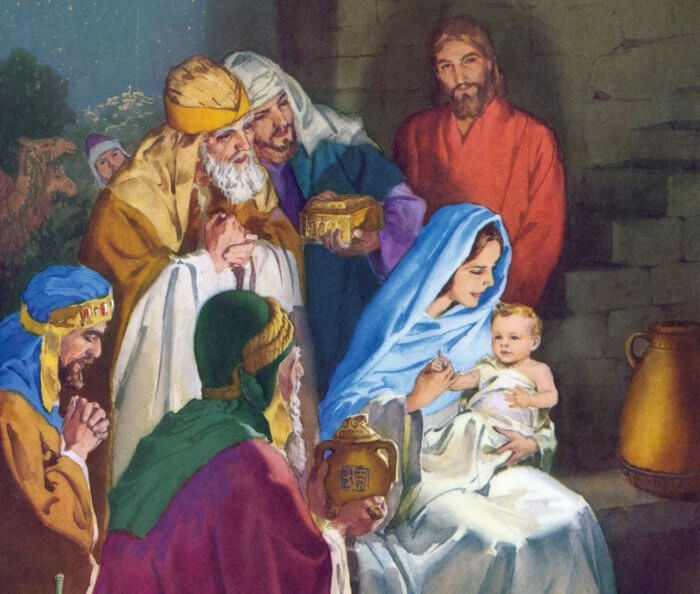 Frankincense has been famous since the birth of Christ, when three wise men brought it as a gift to Bethlehem. Sacred Earth says that it’s unknown just how far back the use of Frankincense goes, but it was used to scent the Egyptian temples in order to honor Ra.

Many times, worshippers hoping to honor their gods or rulers brought Frankincense and transported Boswellia trees without the knowledge that these trees required very specific conditions to flourish and would otherwise quickly die. However, it was the thought that counted and Frankincense quickly increased in value.

Since the trees only grew in select climates, traders would often have to make dangerous journeys through the desert to obtain them. However, those who chose to embark across the dry, perilous terrain felt it worth it - Frankincense was lucrative.

At this point, Frankincense was worth more than gold. It was significant throughout the New Testament, representing status and wealth. So what happened to this highly-desired resin? It eventually fell out of status with the rise of Christianity, according to History.com. When the Roman Empire fell, thriving trade routes that took centuries to develop were soon obliterated.

In early Christianity, the burning of incense was strictly forbidden because of its association with pagan worship. Eventually certain denominations would come to use Frankincense in their ceremonies and gatherings, but the “glory days” of the resin as a lucrative trade treasure were gone.

Harvesting Frankincense is a difficult and time-consuming process, according to Sacred Earth. The process begins by making an incision in the Boswellia tree. Upon incision, a milky “sap” will begin to train from the tree. Sacred Earth says that this substance takes three months to harden and is then scraped off the tree. However, the highest quality Frankincense is not taken from the first incision. Instead, the “wounding” process is repeated again until three months after the third incision, when the sap is finally harvested and considered to be of highest quality. 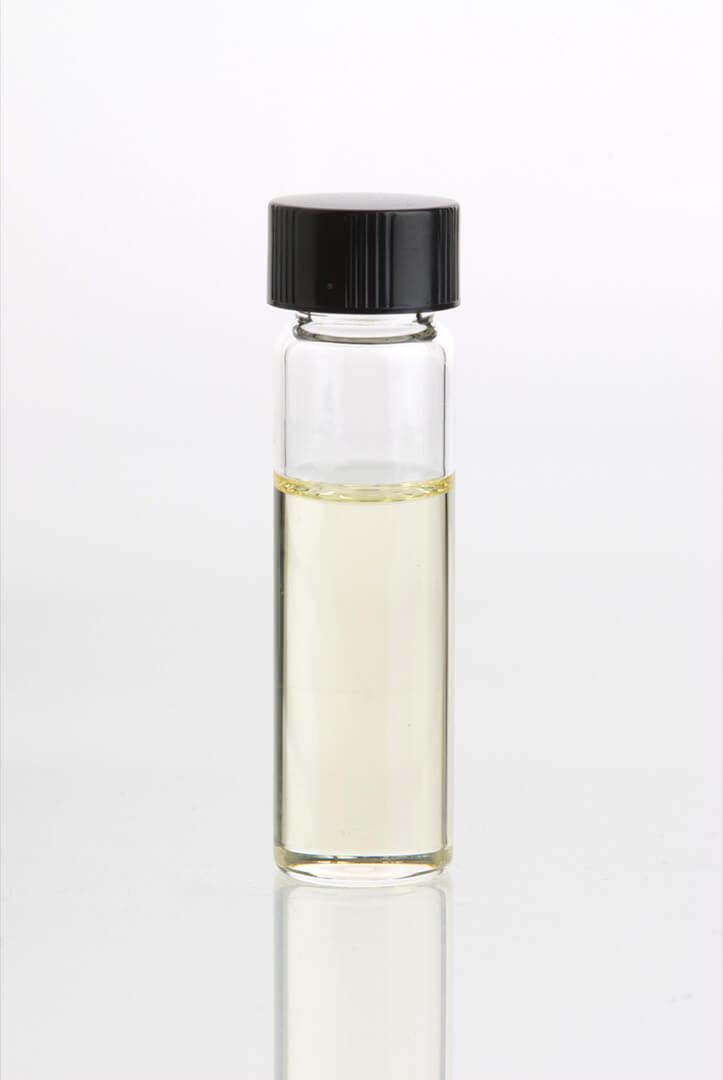 Modern medicine has put a damper on Frankincense’s traditional healing uses, such as in Chinese medicine. However, Frankincense oil is something that should still have a place in your medicine cabinet. According to History.com, Frankincense has been investigated as a possible treatment for some cancers, ulcerative colitis, Crohn’s disease, anxiety, and asthma. If this ancient remedy can provide hope for the patients who suffer from these diseases, Frankincense might see a surge in popularity and value once again.

Frankincense oil also helps to promote the regeneration of healthy cells, according to Organic Facts. Because of this along with its astringent qualities, Frankincense oil is great for reducing or eliminating sun spots, wrinkles, and blemishes. Use it on your entire body to reap its benefits.

Stay tuned for the next installment in our three-part series examining Frankincense and exploring the mystery behind it.

Ingesting Essential Oils For Your Health